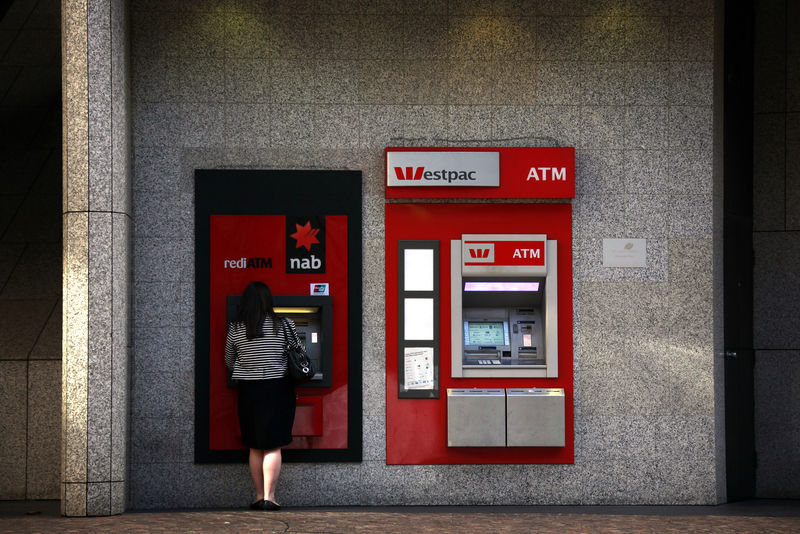 © Reuters. Out of the shadows: Australia’s finance regulator told to be more ‘forceful’

and be given more power, including the ability to veto corporate boardroom hires, a government report said, in a sign oversight bodies are being dragged into a banking sector clean-up.

The Australian Prudential Regulation Authority (APRA) may need more resources and an expanded armory of penalties – criminal and civil – so it can have “greater flexibility when enforcing the law”, the independent report said.

The “capability review” was ordered by the government after a special inquiry into finance sector misconduct, which had sparked some criticism that regulators were asleep at the wheel.

Though the “Royal Commission” inquiry ultimately left the structure of the banking industry intact, it cost several top bankers their jobs amid allegations of rampant fee-gouging and brought intense scrutiny to the regulatory system that enabled it.

“APRA has a strong preference to do things behind the scenes with regulated entities,” said the report, published on Tuesday, and “this limits its impact and authority.

Though there were sometimes “good reasons for a prudential regulator to be discreet … APRA needs to shift the dial towards a more strategic and forceful use of communication to ensure that it maximizes its impact with regulated entities”, the report added.

APRA, formed in 1998 to oversee the money management of banks, insurers, and pension funds, has largely restricted its mandate to regulating the amounts of cash that industry players keep in reserve to ensure they can meet their obligations.

The regulator must now expand its remit to include non-financial risks like governance, culture and accountability in the 510 companies, with a combined A$6.5 trillion ($4.6 trillion) in assets, that it supervises, the report said.

“There is no doubt that in matters of traditional financial risk APRA is an impressive and forceful regulator but APRA’s tolerance for operating beyond quantifiable financial risks has been low,” the report said.

APRA appeared unwilling to challenge itself, slow to respond and tentative in addressing issues that do not entail traditional financial risks, which limited its ability to deliver on its mandate and adapt to new challenges, the report added.

APRA said it backed the report, which it said highlighted “the increasingly complex industry dynamics in which APRA operates and that the expectations of its role and mandate have increased”.

The regulator added that four of the 19 recommendations directed to it – including improving its technology risk capability and running ongoing self-assessments of banks – would require more funding.

Treasurer Josh Frydenberg said in an email that the federal government had given APRA another A$150 million in the most recent budget and passed laws to give the regulator greater power.

The government would act on the report’s five recommendations directed at it, including giving APRA the power to veto hiring of company directors and senior executives, Frydenberg said.

The government would also review APRA’s available penalties, Frydenberg said, after the report said it was “important to ensure that penalties are effective deterrents and in step with community expectations”.

One huge reason why Woolworths bags are better than Coles

What stores are open for the long weekend

Australian Open: ‘Are you stupid?’ Kyrgios rages at umpire over bleeding hand